Why Did I Do That? 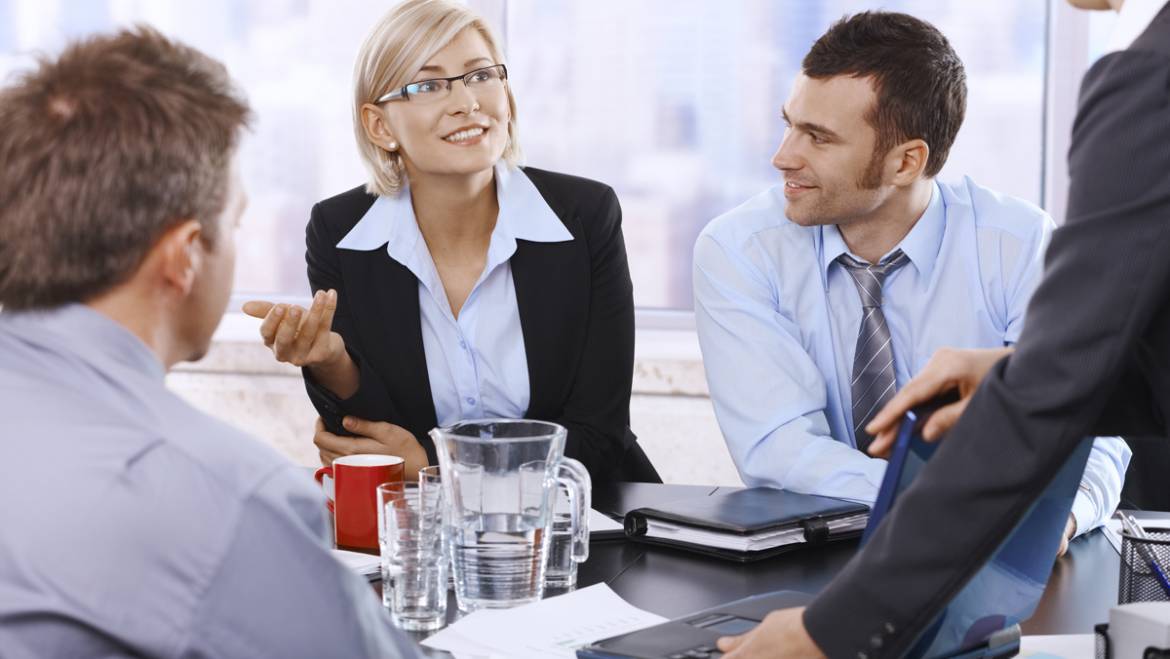 “I have a question.  But I think I should know the answer…Everyone in the meeting seems to get it already, so why am I so confused?  Maybe I can speak to someone privately after it ends.  Forget it, I am not going to ask.  I’ll try to figure it out on my own.” Client Anne*

Why did Anne refrain from asking her question?

Anne’s memories of childhood consisted of a loving family, good friends, and academic success.  She reportedly came for treatment with me because at the age of 28*, she “did not like” the fact that she was “extremely shy, overly agreeable, and had intense fears of public speaking.”  She believed herself unable to cope with stress due to her tendency to react to stressful situations with overwhelming anxiety, frustration, guilt, and despair. Her tendency towards these difficult emotions was due to her natural temperament—“cause baby (she) was born this way!” (Lady Gaga, 2011).  Her genetic predisposition mixed with her parents’ reinforcing behavior (“you don’t have to do anything that makes you anxious”), set her on a trajectory of behavioral adaptations to accommodate her fear of public speaking. Her natural tendency to feel anxious, alongside her parents’ over-protective nature, and her own implicit expectations for perfectionism, likely set the stage for her decision not to ask the question.

Although Anne was an educated, intelligent woman, when she thought of asking the question, her heart raced, her face blushed, and countless thoughts and questions raced through her mind, i.e., “Will people think I’m dumb?” and “If I ask the question, then people will know I am dumb.”   Anne reported that she became aware that her thoughts were “ridiculous” at the time, which then caused her to feel anger towards herself for having them. Anne perceived her fear-laced thoughts as absolute facts, and responded to them accordingly.

Anne also reported a “gut feeling” that she “shouldn’t” ask; this was likely due to Anne’s “heuristics,” which are the implicit rules that govern judgment and decision-making within us. The cognitive operations of heuristics are typically fast, automatic, effortless, associative, implicit, emotionally charged, and governed by habit, which means they are difficult to control or modify (Kahneman, 2011).  Anne’s “gut feeling” likely reminded her (the “representative heuristic”) of previous incidents where she negatively self-evaluated her participation in a meeting.  This caused her to inaccurately judge the probability of it happening again as high. Anne’s automatic reaction to “not ask the question” was internally supported by her negative self-judgement, strong standards for perfectionism, and her history of stammering during work presentations.  As the meeting progressed, Anne’s fear increased, her thoughts began to circle, and she negatively evaluated herself as incompetent.  Anne was so overwhelmed with her emotion that she was unable to integrate logic into her decision making process.

Three different theories about emotion explain her experience: 1) the James-Lang Theory surmises that she experienced emotion because she perceived her body’s physiological responses to this seemingly threatening external event; 2) the Cannon-Bard theory proclaims that her emotion and the accompanying physiological arousal happened at the same time; and 3) Lazarus’s Theory would argue that her cognitive appraisals determined the emotional impact of the event (Oatley et al., 2006).  No matter what theory you believe, it was evident that Anne appraised the action of asking a question as highly threatening and underestimated her ability to cope with the perceived negative judgment.  This caused her to experience strong fear and the devaluing thoughts, which ultimately persuaded her that the benefit of asking the question was not worth the cost.

Overall, her decision to not ask the question was a product of the interaction between her personality (propensity toward anxiety, depressed mood, guilt), the environment (meeting room with people to “impress”), her instinctive response (fear), and her cognitive appraisal (high-threat). She made the decision based on the potential value of losses and gains, rather than on the final outcome, which was to help her understand her work.  Her instinctive response to not ask the question was rooted in fear and avoidance, and it was problematic as it precluded her from getting the help from coworkers that she needed at her meeting. Since emotion is dominated primarily by the possibility and not so much probability, so the more emotional the event is, the less sensible people are.

Understanding these connections helped Anne challenge her fear of speaking during meetings, enabled her to improve her interactions at work, and gave her a new found sense of confidence.

*Name and age has been changed for confidentiality.

Why You Should Give Your Partner the Gift of Time Apart 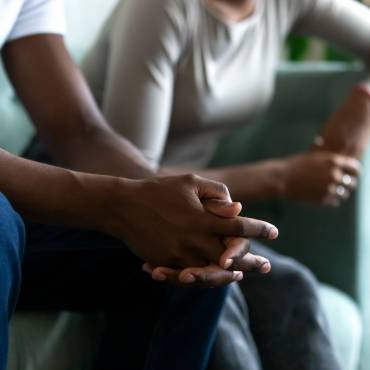 It’s The Emotions Behind Your Emotions That Matter